What is Kona Coffee? 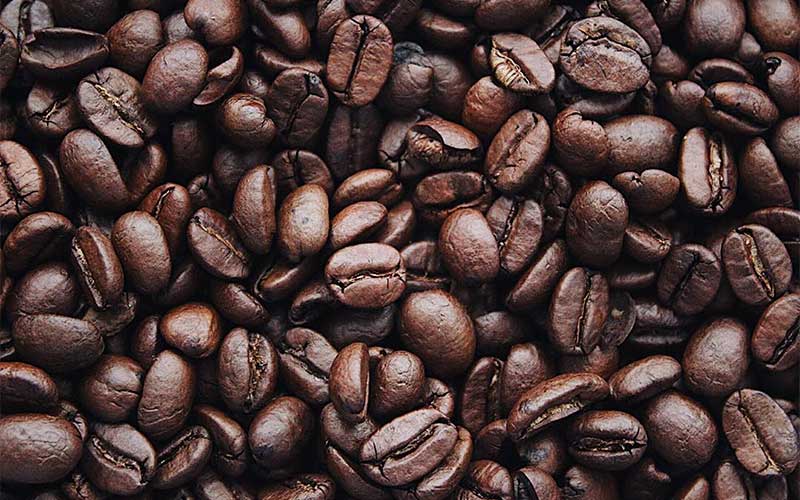 Among the different varieties of coffee in the world, Kona coffee has the most incredible taste. This is an Arabica bean that is usually grown in the small area in Hawaii known as the Kona Coffee Belt. After tasting a cup of brewed Kona coffee beans, you will immediately notice the unique difference between this coffee and the other types of coffee that you’ve tried. It has an alluring aroma and its fragrance is an essential part of what makes this particular coffee so special. The following is a brief guide on this premium Hawaiian coffee.

In order to be labelled as Kona Coffee Beans, they should come from the Kona district. Commonly, these areas lie in Mauna Loa and Hualalai on the Island of Hawaii. The coffee plants can be perfectly grown here due to their good conditions.

They have abundant early morning sun, less wind, ample wind, and mild nights. These districts have volcanic soil, which is rich in minerals. This is also the reason why Kona coffee grows well in these areas and develops its unique flavor and characteristics.

It was during the late 1800s when Kona coffee was highly recognized. But actually, these coffee plants were being grown in the district even before 1830. During the months of February and March, these coffee plants will bloom. During this time, if you get the chance to visit the Kona district, then you will probably notice small white flowers which cover the area. The locals usually refer to them as the Kona snow.

Once these flowers become apparent it will just be a matter of time before the green berries will appear in April. After several months, the berries will transform into red fruits known as coffee cherries. By the time they become, ripe then it is ready for picking. Each tree of Kona coffee will bear at least two pounds of roasted coffee, this means that there is short supply.

It is necessary that the ripe berries should be handpicked. This will be done between August and January every year. Within 24 hours, the coffee cherries that are handpicked should be sent to the pulper so that the beans will be separated from the rest of the fruit.

These beans will then be placed inside the fermentation tank between 12 to 24 hours. Afterward, it will be rinsed and spread out on a rack so it will be dried up. Traditionally, this rack is known as hoshidana and it is specially made to provide the proper drying conditions for Kona coffee. It will take one to two weeks before the beans are dry enough so its papery husk can be shaken off and the process will continue. 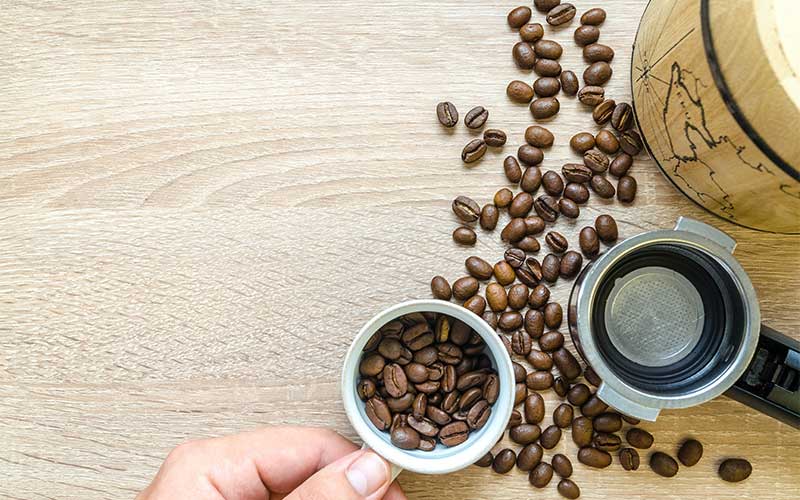 Generally, there are two kinds of Kona coffee beans and they are usually categorized based on their coffee seeds.

Type I beans include two beans for every cherry. One side has a flat bean while the other has an oval shaped bean.

Type II beans are also known as peaberries. Each cherry consists of only one round bean.

A lower grade is also known as Number 3 however it is not labelled as Kona coffee based on the Hawaiian regulations. Nevertheless, they are still sold in blends, but they have other names.

One of the most obvious things about Kona coffee is its sweet tinges. This is why most people feel that it is well rounded and mellow. If you have been searching for a coffee that you can enjoy even without any cream, sugar, syrups or any type of flavoring, then Kona is the right fit. It is smooth and bright, yet it also has a nice finish with a touch of acidity. Aside from its flavor, perhaps the most enjoyable part of drinking Kona coffee is its fantastic aroma which comes out during brewing.