Understanding Coffee and Its Relationship to Your Health 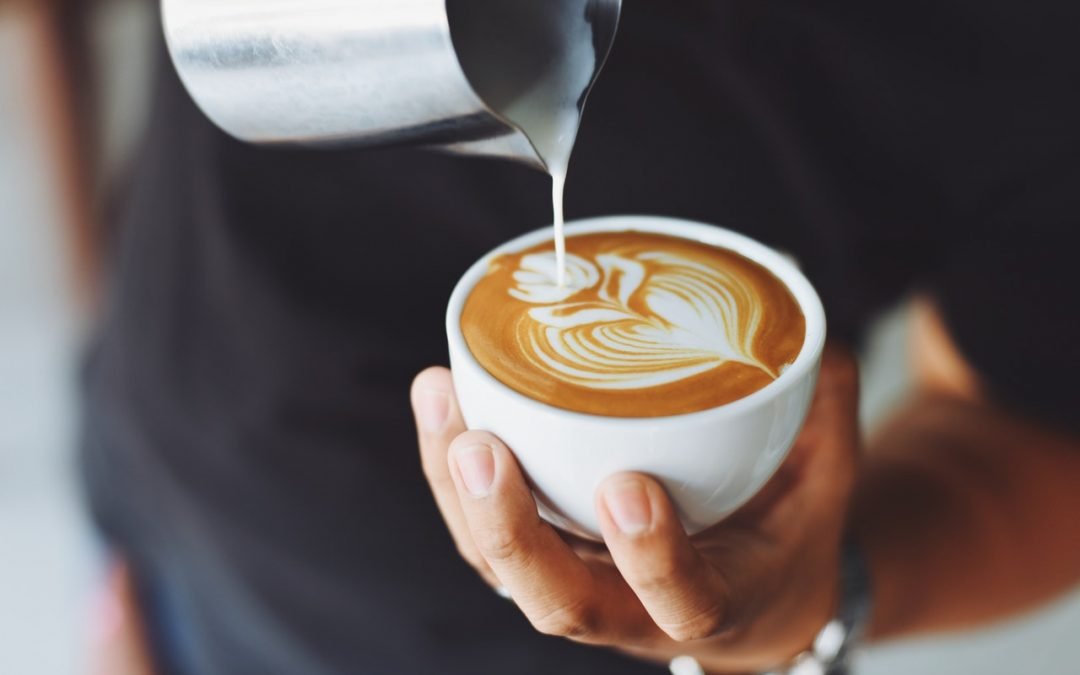 It is undeniable that one of the most popular beverages in the whole world is coffee. In fact, each day, billions of cups are consumed. From ground coffee beans to brewed, this drink is enjoyed by most adults as a way of waking them up early in the morning, to keep them awake at night, or to keep them alert during the day. Most people can’t imagine a day without it. The caffeine in the coffee can perk you up. Sipping a cup of coffee is very soothing. But is drinking a cup of coffee actually good for you?

Despite being popular, a lot of people are still concerned about how it can affect their health whether they consume one or more cups a day. In the early days, most people pointed to coffee as the cause of their health problems, ranging from diabetes to high blood pressure. The good news is, some recent studies prove that there is no truth to these accusations. It seems that the case for coffee has become stronger than ever. Several studies reveal that you could get more from your favorite morning drink.

In fact, coffee beans can even provide multiple health benefits. Coffee includes lots of substances that can protect you against conditions that are more common in women such as heart disease and Alzheimer’s disease. The research nutritionist, Diane Vizthum, M.S., R.D., reveals that the first thing that comes to mind when people think about coffee is caffeine. However, coffee also includes antioxidants as well as other substances that could protect you against disease and help in reducing internal inflammation.

Is coffee good for you? Surprisingly, it is packed with surprising health benefits. According to Andrea Dunn, RD, a registered dietitian, coffee does not have a lot of downsides as long as you drink it moderately. In fact, it even has positive effects on your health.

How Does Caffeine Affect Your Health?

Coffee contains caffeine, which is a natural stimulant that can energize you. Most people think that the caffeine in coffee can wake them up. But aside from this, caffeine can also help in improving your mood, memory, mental function, and reaction times. Moreover, it can improve your performance and endurance during exercise, according to one study.

However, caffeine is not the only ingredient of coffee. Dunn says coffee includes various botanical compounds. After all, coffee originates from beans, and dietitians love beans. Coffee is the best source of nutrients including potassium, B vitamins, and riboflavin. Coffee beans are also rich in antioxidants, which can help in protecting cells against damage. According to Dunn, it is surprising to know that one of the best sources of antioxidants is coffee.

What Are the Benefits of Coffee? 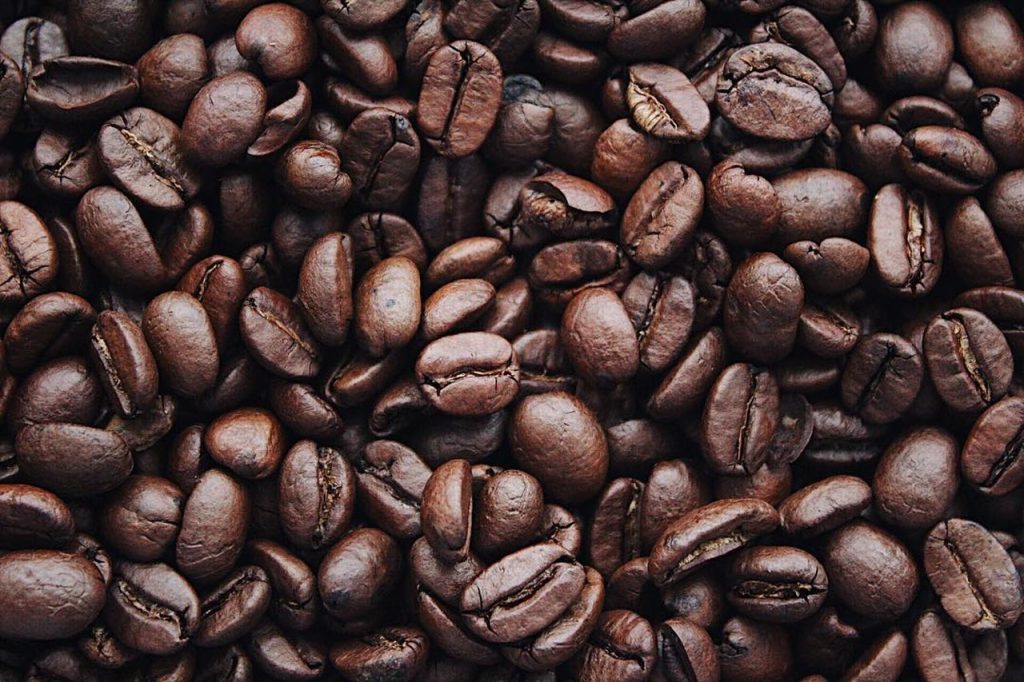 The benefits of coffee go beyond an energy boost. There are different ways that your brew can positively impact your health.

One of the greatest benefits of coffee beans is that they include an antioxidant known as chlorogenic acid (CGA) along with other types of antioxidants. Raw beans are composed of approximately 9% CGA which is a neuroprotectant and can aid in weight loss. Additionally, coffee beans can also help in reducing inflammation, which is commonly caused by various health concerns. At the same time, the caffeine in coffee beans can also help in alleviating headaches. By knowing these health benefits, coffee-drinkers will truly appreciate their next cup of coffee more than just its taste.

Based on studies, drinking coffee regularly can help in reducing the risk of several illnesses such as the following:

Reduce the Risk of Type 2 Diabetes

However, the reduced risk can only be effective if you drink several cups, as many as six cups each day. It is assumed that the lower rate is due to the antioxidants, including CGA, that are included in the coffee beans. Based on some studies, CGA can also help in maintaining insulin levels.

Reduce the Risk of Heart Disease

Perhaps one of the most surprising benefits of coffee involves the heart. Even if coffee can momentarily cause your blood pressure to increase, drinking at least two cups of coffee each day can help in preventing certain cardiovascular problems, including heart failure. This is especially true when the heart is having a hard time pumping enough blood to the body.

Reduce the Risk of Neurological Diseases 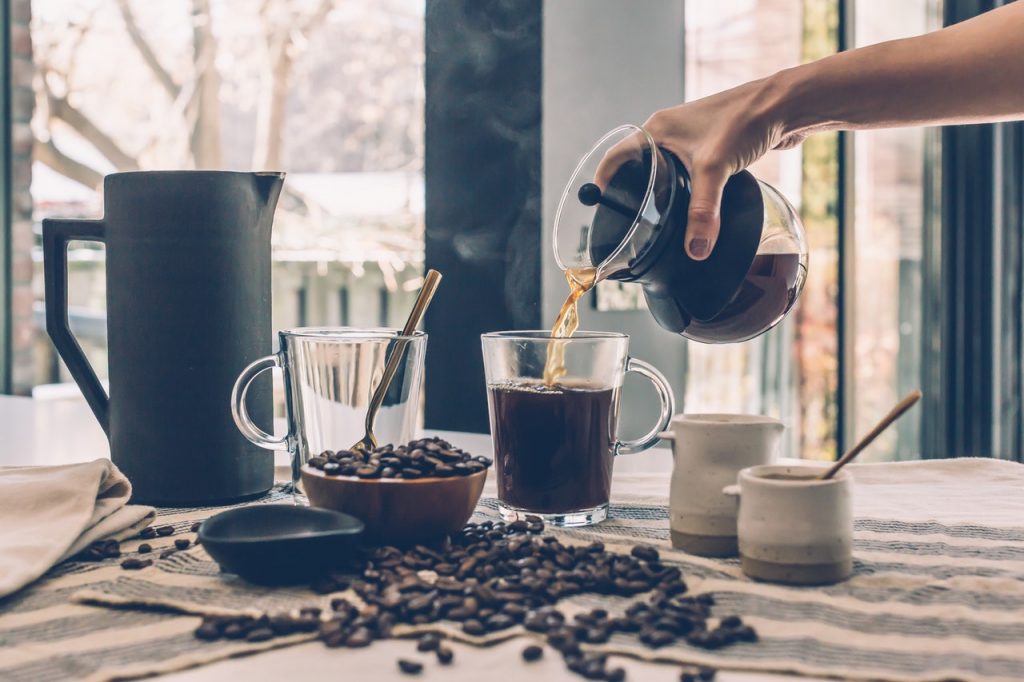 It can also help in lowering the risk for women as long as they are not on hormone replacement therapy. The caffeine in the coffee can lower the risk of Parkinson’s disease by preventing nerve cells that generate dopamine from dying. Furthermore, caffeine does not only reduce the chances of developing Parkinson’s disease, but it can also help those who already have the condition by controlling their movements better.

Reduce the Risk of Cancer

Researchers discovered that regular coffee drinkers have a lower risk of developing colorectal cancer and liver cancer, which are known to cause cancer deaths. While most people believe that coffee is a carcinogen, recent studies showed that it can help in lowering the risk for a variety of cancers, including skin cancer. Furthermore, it may even reduce the risk of both prostate and liver cancer.

Coffee can also protect those people who are at risk of liver cirrhosis, especially those with fatty liver disease or alcohol use disorder. Researchers reveal that those people who regularly drink coffee are 40 to 50% less likely to develop liver cancer compared to those who do not drink coffee. Other types of cancers that are less likely to develop include rectal, colon, uterine, and oral cancer.

One of the most dangerous and possibly life-threatening types of skin cancer is malignant melanomas. Additionally, it is also considered one of the most typical types of cancer in the United States. Studies have shown that when people drink at least four cups of coffee each day, it can potentially lower the risk by as much as 20%.

Additionally, the type of coffee also matters. Based on multiple studies, decaffeinated coffee was not as effective. Studies conducted on non-melanoma cancer also showed coffee drinkers are 17% less likely to develop the most common type of skin cancer, which is basal cell carcinoma. However, this can only be effective if they drink three or more cups of coffee each day.

Reduce the Risk of Depression

Based on several studies, people who frequently drink coffee have a lower risk for depression. 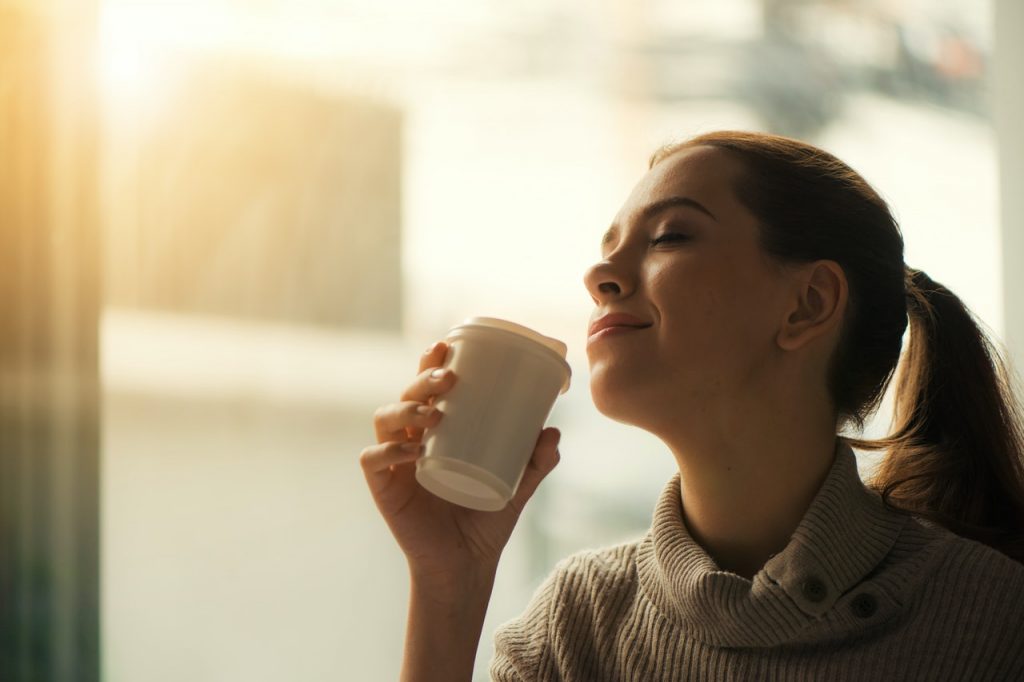 According to recent studies, coffee drinkers, particularly women, are less likely to die due to kidney disease, diabetes, stroke, coronary heart disease as well as other leading causes of death.

Is Coffee Associated with Any Health Risks?

You might consider coffee to be a magical bean, but it is not perfect. Excessive consumption of caffeine can likely lead to dehydration. Sometimes it can make people feel anxious or jittery. Too much caffeine can also intervene with your good night’s sleep, especially if you drink it later in the day. To enjoy its benefits and avoid its downsides, be sure to follow these guidelines:

Reduce your coffee intake if you are expecting

The American College of Obstetricians and Gynecologists recommend that pregnant women should only consume up to 200 mg of caffeine each day, which is approximately two cups per day. However, there are still some arguments about whether a higher intake of caffeine can actually pose a risk.

According to experts, you should only stick to less than 400 milligrams of coffee each day. Generally, an 8-ounce cup of coffee includes 80 mg to 100 mg of caffeine, so your intake should equal approximately four cups a day.

People often combine their coffee with additions that are not healthy, such as sugar, flavored syrups, whipped cream, etc. According to Dunn, coffee is healthy, however, what you add is often not healthy. You need to be cautious with saturated fat and sugar, especially if you drink several cups of coffee each day.

Avoid coffee late in the day

Keep in mind that the caffeine in coffee will remain in your system for quite some time after your last sip. So if you take your coffee late in the afternoon or after dinner, then you might toss and turn at night. However, if you want to play it safe, then you can take a decaf in the evening.

As long as you are wary of its minor drawbacks, there is no reason why you can’t keep on enjoying your favorite coffee bean.